A change in the rules governing overtime has been coming for two years, with a sneak preview of proposed modifications last year. But on May 18, the Department of Labor (DOL) came out with its new final rules, which take effect on December 1, 2016. The rules will significantly raise the salary level used to determine whether employees are eligible for overtime and will affect more than 4 million salaried employees, according to the DOL.

The Obama administration’s goal was to reset the income threshold to the point it would have reached, with period inflation adjustments, had it not been frozen more than a decade ago.

Under the new rule, the wage threshold test is more than doubling from today’s $23,660 ($455 per week) to $47,476 ($913 per week). The limit will be adjusted every three years beginning January 1, 2020. Employees earning less than $47,476, regardless of their job responsibilities, are deemed non-exempt, and therefore entitled to overtime pay.

Unless specifically exempted, employees covered by the Fair Labor Standards Act must receive pay for hours worked in excess of 40 in a workweek at a rate of not less than one and one-half of their regular rates of pay. Not only will employers have to pay the overtime, they’ll also be liable for payroll taxes on it.

Two tests determine whether employees should be treated as “exempt,” and thus notentitled to overtime pay:

In a related change, the pay threshold for “highly compensated” also went up — from $100,000 to $134,004. Employees earning above that higher amount, regardless of whether their jobs would be classified as non-exempt under the “duties” test, can still be treated as exempt, and thus not entitled to overtime pay.

So, beginning in December, whether employees whose pay falls between $47,476 and $134,004 are to be eligible for overtime pay as non-exempt workers will be determined by the same duties test that has been in place for years.

Note: Employees’ pay for purposes of determining their exempt/non-exempt status includes nondiscretionary bonuses, incentive pay and commissions, as long as those payments occur at least on a quarterly basis and don’t exceed 10% of the employee’s compensation.

Salaried employees who, thanks to the soon-to-be higher income threshold will be entitled to overtime pay, don’t need to be switched to being paid an hourly wage or to punch a time clock. However, for salaried non-exempt employees below the threshold, it’s important to track time worked to ensure that the hours:

Overtime pay will need to be determined based on calculating what the employee’s salary translates to on an hourly basis for a 40-hour workweek.

Here are some immediate steps to consider in response to the new rules. Start by answering these questions:

Once you get a basic handle on this information, you’ll face more questions. Suppose, for example, that you don’t implement any changes and your payroll costs go up by more than you can manage. You would then need to address questions like these:

There are no easy answers. Each possible response raises its own issues. For example, if you’re currently paying for all or a portion of employee benefits such as group life and long-term care insurance, you could shift those over to “voluntary” (employee-paid) status. But doing so would certainly be a takeaway, and many employees would resent it — although perhaps not as much as an actual wage reduction.

Another way you could blunt the impact of cutting pay or benefits is to increase non-exempt employees’ vacation benefits. However, there’s no “free lunch.” Doing this could increase the total hours that non-vacationing employees would need to work to cover for their vacationing colleagues, thereby driving up overtime pay.

Any such adjustments would need to be considered in light of the overall competitiveness of your labor market and your total compensation package. Although other employers in your area will probably be facing the same pressures, losing valued employees might cost you more than having to pay some overtime.

Suppose you raise the pay of employees who are near the threshold and routinely work more than 40 hours a week, to keep them in the exempt category. That solves the overtime problem but could have negative ripple effects. For example, one issue is “pay compression,” or the narrowing of the spread in pay between high and average performers, veteran employees and new hires, or employees and their supervisors. Some resentment is inevitable.

That, in turn, could put pressure on you to give raises to employees already above the exempt threshold. That might be necessary as a way to restore the original spread and make things “fair” in the eyes of the higher paid workers. This assumes they will become aware of pay changes occurring among their colleagues. While that’s not often the case, it’s a safe bet that many will figure it out.

It’s also a safe bet that your employees will have heard about the impending rule change, and they’ll be looking to you for answers about how it will affect them. For most employers it’s probably wise to begin engaging employees on the topic, even if you haven’t mapped out the details of how you will respond. An honest “we’re figuring this out” answer can be better than silence.

For more information on the final rules, consult with your payroll or tax adviser.

Opposition to the Final Rules

Many organizations reacted negatively to the new overtime rules. Here are excerpts from statements issued by 4 groups:

“More than 80% of restaurant owners and 97% of restaurant managers start their careers in nonmanagerial positions and move up with performance-based incentives. These regulations may mean that salaried employees, who have worked hard to get where they are, could be subject to becoming hourly employees again.”

American Council on Education: “…Requiring such a dramatic and costly change to be implemented so quickly will leave many colleges with no choice but to respond to this regulation with a combination of tuition increases, service reductions and possibly layoffs.”

National Retail Federation: “In the retail sector alone, hundreds of thousands of career professionals will lose their status as salaried employees and find themselves reclassified as hourly workers, depriving them of the workplace flexibility and other benefits they so highly value.”

National Association of Manufacturers:“Manufacturing is a pathway to the middle class for millions of men and women who make things in America. However, this regulation creates barriers to opportunity, severely limiting flexibility and dramatically increasing red tape, especially for small manufacturers who cannot afford the burdens of a 99% salary increase for management employees who are exempt from overtime pay. Even worse, the administration has also required there to be future automatic increases, which creates uncertainty in planning in future years.”

In addition to business and not-for-profit organizations, some Republican members of Congress also oppose the new rules and say they will try to block them. 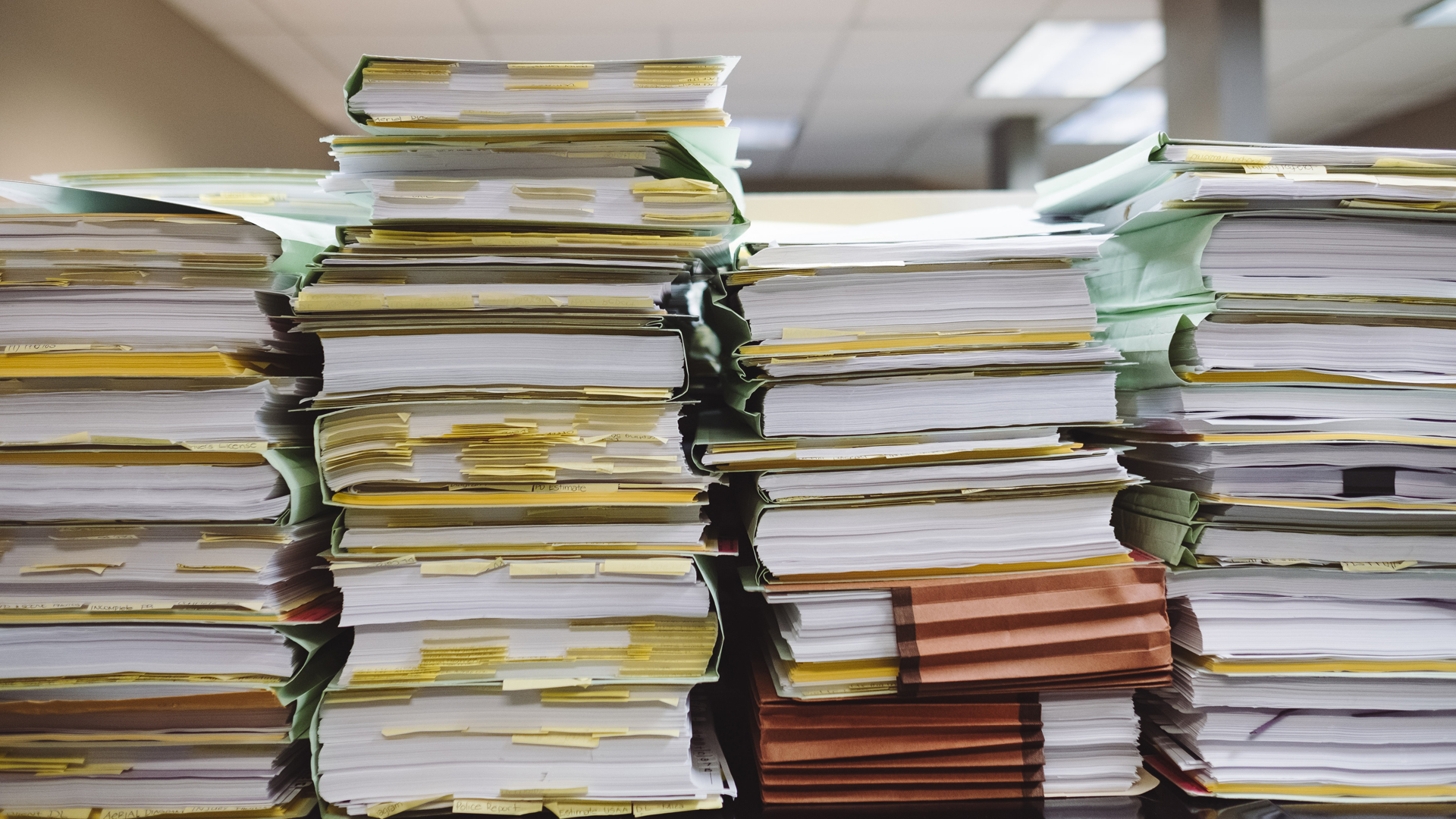 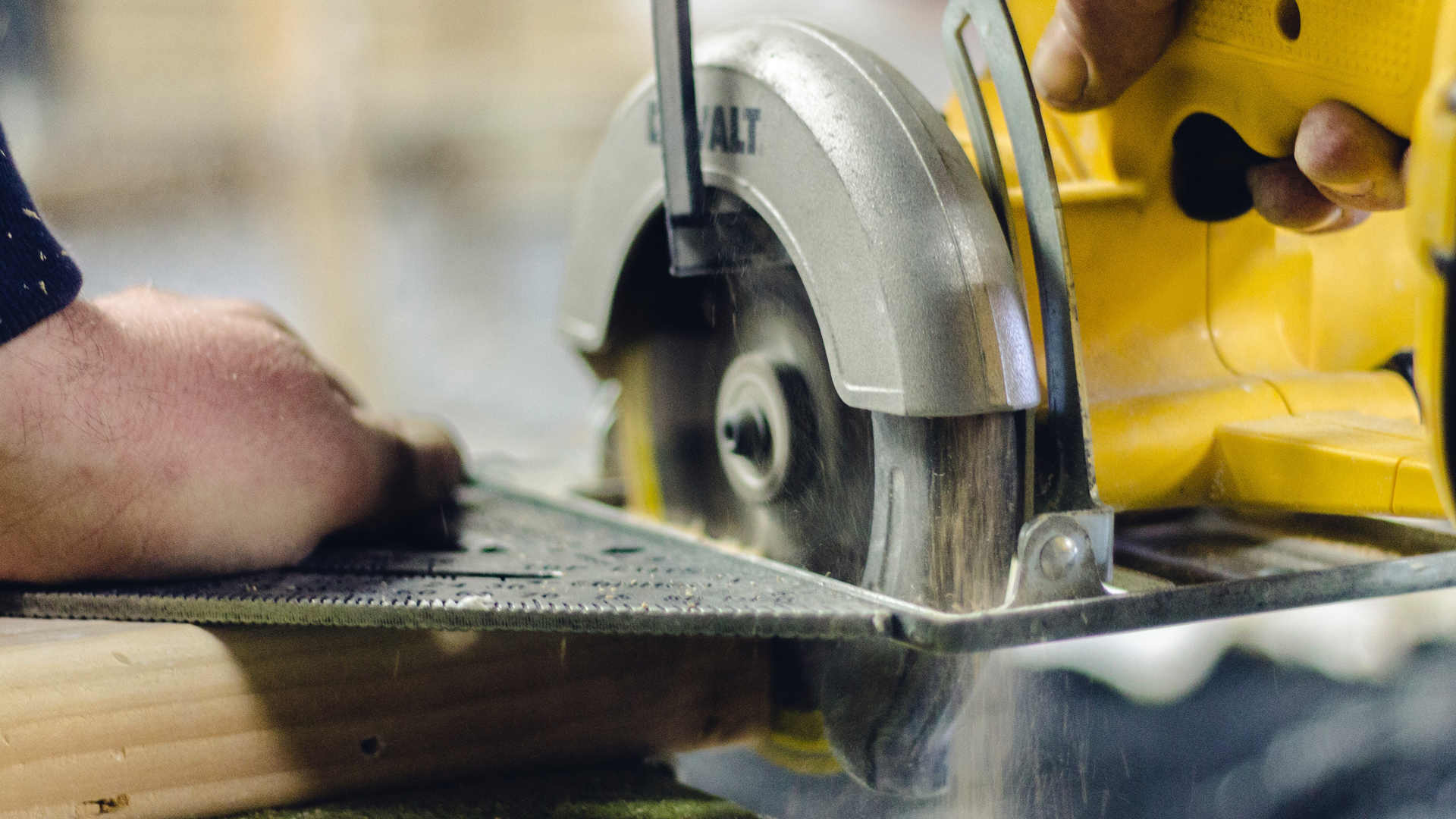 With the economy showing signs of inflationary pressure, controlling costs is an increasingly important priority for many construction businesses. A
Read Full Article
VIEW ALL BLOGS