On December 20, President Trump signed into law the Setting Every Community Up for Retirement Enhancement (SECURE) Act. It was part of the Further Consolidated Appropriations Act federal spending package.

Before the SECURE Act, you couldn’t make contributions to a traditional IRA for the year during which you reached age 70½ or any later year. (There is no age restriction on Roth IRA contributions.)

The SECURE Act repeals the age restriction on contributions to traditional IRAs for tax years beginning after 2019. So, starting in the 2020 tax year, you can make contributions after reaching age 70½ if you have taxable compensation.

Effective for QCDs made in a tax year beginning after 2019, the $100,000 QCD limit for that year is reduced (but not below zero) by the aggregate amount of deductions allowed for prior tax years due to elimination of the age restriction for traditional IRA contributions under the SECURE Act.

Later in life, you generally must begin taking annual required minimum distributions (RMDs) from tax-favored retirement accounts, such as traditional IRAs, SEP accounts and 401(k) accounts. Then you must pay the income tax on those distributions. (Note that you don’t have to take RMDs from any Roth IRAs set up in your name.)

Before the SECURE Act, the initial RMD was for the year you turn age 70½. You could postpone taking that initial payout until as late as April 1 of the year after you reached that age — but that option would require two RMDs in that year:

For each subsequent year, you must take another RMD by December 31.

The SECURE Act increases the age after which you must begin taking RMDs from 70½ to 72. This favorable change applies only to individuals who reach age 70½ after December 31, 2019. So, if you’ll turn 70½ in 2020 or later, you won’t need to start taking RMDs until after you’ve attained age 72.

Important: The SECURE Act retains a key exception to the RMD rules: People who still work as employees after reaching the RMD age and don’t own over 5% of the entities that employ them can postpone taking RMDs from their employers’ plans until after retirement.

You generally must include in your taxable income for the year distributions received from:

Unless an exception applies, the taxable portion of distributions received before age 59½ is also hit with a 10% early distribution penalty.

Under the SECURE Act, for tax years beginning after 2019, taxable amounts paid to an individual to aid the pursuit of graduate or postdoctoral study — such as a fellowship, stipend, or similar payment — count as compensation for IRA contribution purposes.

Section 529 plans are state-sponsored programs. You can make contributions to a Sec. 529 account to:

Distributions to cover the beneficiary’s qualified higher education expenses are federal-income-tax-free. Tax-free Sec. 529 account distributions also can be used to cover up to $10,000 of annual qualified expenses to attend public, private or religious elementary or secondary schools.

These changes apply to distributions made after December 31, 2018.

Important: The limited deduction for student loan interest allowed by Internal Revenue Code Section 221 is disallowed to the extent the interest was paid with a tax-free Sec. 529 account distribution.

Under the SECURE Act, for plan loans made after December 20, 2019, loan amounts can’t be distributed through credit cards or similar arrangements without causing the distributed amounts to be treated as deemed taxable distributions.

The SECURE Act increases the penalty for failure to file affected federal tax returns to the lesser of:

This unfavorable change applies to returns that are due after December 31, 2019, including any extensions. Before this change, the dollar limit for returns due in 2020 was scheduled to be $330.

Tip of the Iceberg

The SECURE Act includes a lot of important tax changes, including highly technical changes that are beyond the scope of this article and some that affect employers that offer retirement benefits. If you want more information about the SECURE Act changes and how they might affect you, consult your tax advisor. 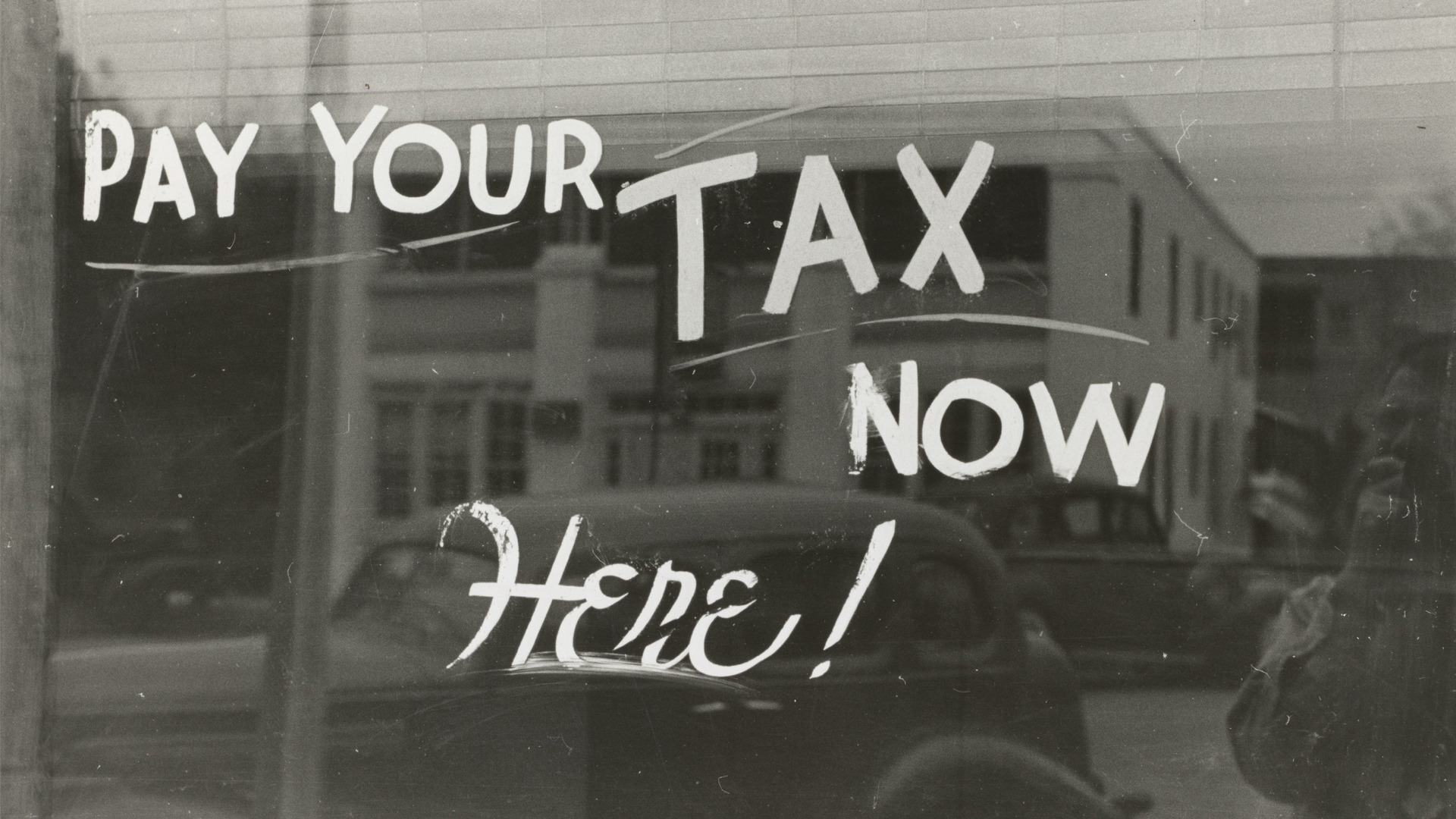 Would a Roth IRA Conversion Make Sense for You?

Roth IRA and 401(k) accounts were created in 1998. Contributions to Roth accounts are taxed on the front end at ordinary tax rates when made. But wi
Read Full Article 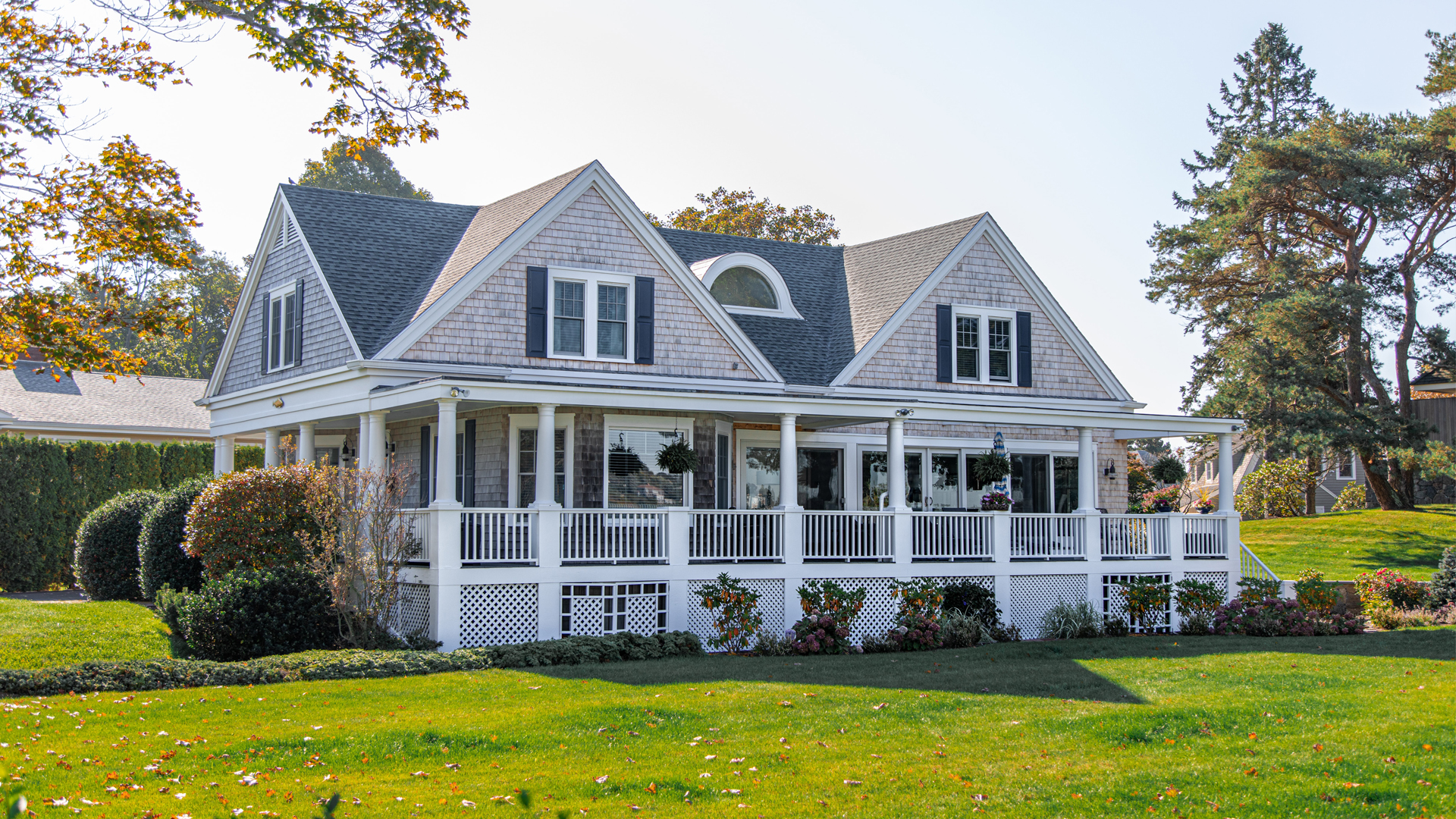 In many areas, residential real estate markets have surged, and some are still surging. In these sellers' markets, big home-sale gains are likely. T
Read Full Article

When the U.S. Department of Labor (DOL) publicizes financial penalties it has levied against employers for overtime pay violations, it's not hoping
Read Full Article
VIEW ALL BLOGS